Europe is at war. Although the war does not take place in our countries. 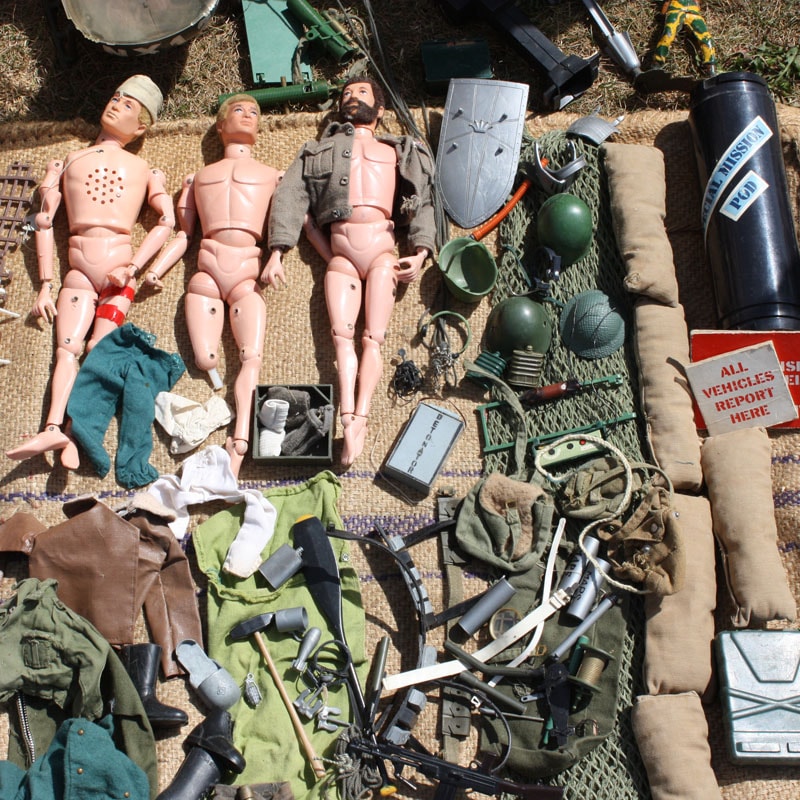 We, the young western Europeans, have never experienced war in the own environment. We know it only from the stories of older generations, schoolbooks, films, videos on the internet and videogames.
We don't feel it, but every day war is fought, also in our names.

What does „to be in war“ mean today, since the word „war“ is used on a daily basis and almost at random?
What happened with the clearly defined concept of war, whose image seems to blur more and more?
In the conflicts in which european countries are involved, the body, mainly the "attacking" body, seems to be disappeared from the battle field. This new kind of war looks like vieogames, the only difference is that the "enemy" is still made of flesh and blood. Protected by the safety of our borders, we fight wars in other continents without "making our hands dirty".

We will research the perception of war conditions out of our position. What do we experience through the media? How do this experiences affect us? How deep they reach? In which aspects of our daily life do we encouter the "friend-enemy dialectic", which is always in connection to some sort of conflicts? Where do we overcome the borders of our morality in the relationship with "the other"?
How are we affected by all this? Are we worried about the situation worldwide? Worried about our own future? Can we place ourselves in the fear and insecurity of those who are surviving in war?

During this performance project we will experience the creative process from the idea to the staging. How is an ides originated? How do you decide if is a good one? How do I transmit my idea? How do I bring it into the body? How do you compose different ideas, maybe contradictory ones in a unique process? We believe that the answers to those questions are tob e found in the work on the body and emotionality, in the relationship to the space, in the work within a group.
Using historical documents about wars in the past and in the present, a research about the sounds and frequencies of war, games, texts and movies we will learn together how to build a physical and discursive space, how the body lives in this space and how it is affected by it. Through the most different elements as music, sounds, acting, dance, performance, texts, interaction with the audience, documentary materials we pose ourselves the task of finding a position for us as performers and for the audience, which allows a common physical experience.