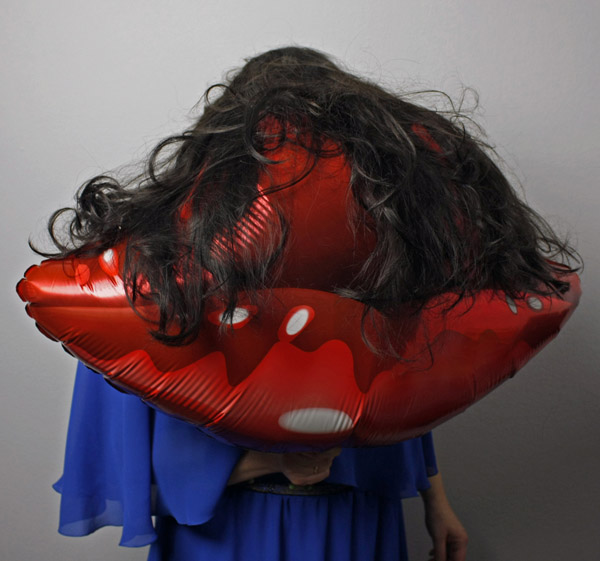 The story of a woman who is obsessed with the personal achievement of the beauty standards, imposed by the society. Influenced by various factors of her childhood, throughout the story we will notice how the life of this woman starts to rotate only around the desire of being perfect. 35 minutes is the length of this solo performance - "Ana"- played by Lorena Valdenegro, a Chilean actress based in Berlin.

Maria is a Colombian woman who was brought under false promises to Japan and there forced to work as a prostitute. Her sister was brought under the same circumstances to Japan to serve as a threat for her not to kill herself. Her dreams of a better life turned into a nightmarish struggle for her life.

Ana
played by Lorena Valdenegro, a Chilean actress based in Berlin.