Berlin Berlin Back to front

He is the recipient of a "Shining Star Award" from Performance Space 122 in 2011. (as one of its pioneering co-founders). 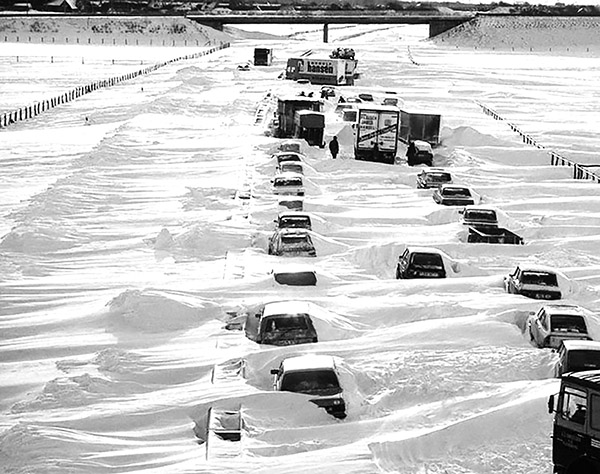 Berlin Berlin Back to Front  »Reading the City« 1978 - 2017 by Peter Rose is a reading performance of short stories, performance texts, poetry, fragments and songs written over a span of nearly 40 years of Rose's time in Berlin. The texts relate encounters with people and places in the city, spirals of time, direct contact, a mosaic of memory and reflection, past and present, back and forth, now, before and after.

By and with: Peter Rose

Peter Rose is a Brooklyn born New Yorker. He is a Columbia College graduate, Class of 1977. He is a writer, performer and teacher who has created and performed original work since 1977. He was a student of Jerzy Grotowski's Polish Laboratory Theatre from 1977-1981. He is one of the co-founders of New York's Performance Space 122 and founder of Practical Works in 2005. His critically acclaimed solo "Berlin Zoo", written in 1982 was performed in West Berlin and 6 West German cities in 1986. The docudrama film of "Berlin Zoo" was awarded special recognition for pioneering new performance genres by the American Film Institute in1991. His collection of short stories "test-traveler/polar star" was presented first in Berlin in 1999.