Artificial intelligences (AI) such as Apple's "Siri," Microsoft's "Cortana" or Amazon's "Alexa" are becoming more and more important components of our everyday lives. As our new secretaries and home helpers, they have a permanent place in our pocket, our household, and our workplace. 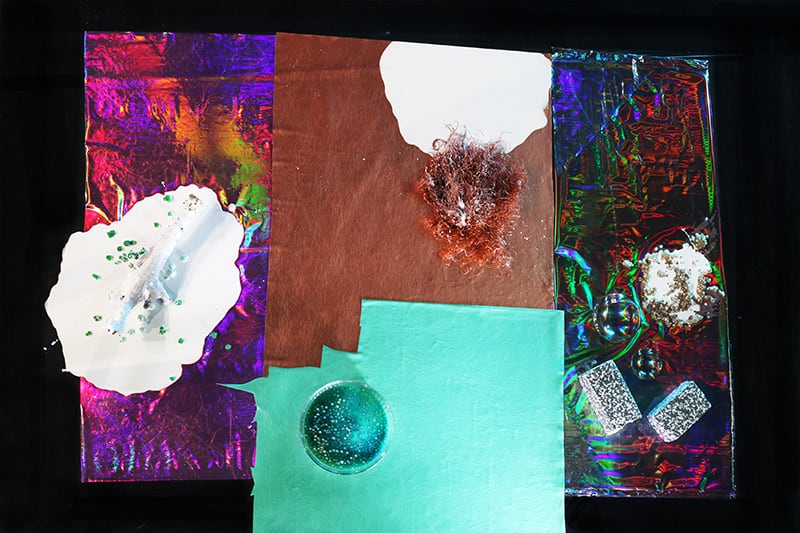 »The future is female« but not as I imagined it.

When Donna Haraway published her famous essay »A Cyborg Manifesto« in 1984, intersectional feminists hoped that cyborgs, as hybrid beings with no clear gender assignment - linkages of organism and machine - could be the embodiment of a future without identity politics and thus serve as models for overcoming sexism or racism. Despite the tremendous progress in AI, it can be observed that heteronormative and binary gender differentiation is still being practiced and solidified.

This is because in everyday consumer life, AIs are mostly marked as female by name and voice. AIs marked as male, on the other hand, are used in the medical or financial sector. The classification of reproductive and/or emotional work, the so-called »care work« or »worry work« as a »female activity« manifests itself here as well.

In our research we want to investigate this phenomenon. In doing so, we also want to investigate the potential of AIs, which as (non-human) bodies do not seem to be exposed to identity politics. Especially in dance, where the human body and its identities, marked for example by ethnicity or disability, still play a central role, AI can question a human body considered »normal« and create a space beyond normative identity politics.

This is a space we would like to explore with AI. What are the possibilities of letting the AI create its own choreographies in the theater as a main actor*? What do they look like? How is contemporary dance influenced by this?

A production by Olivia Hyunsin Kim/ddanddarakim. Supported by the Hauptstadtkulturfonds, the Kulturamt Frankfurt am Main, Arts Council Korea, the Berlin Senate Department for Culture and Europe and the Hessian Ministry of Science and Art. This project is part of the residency program schloss bröllin e.V., supported by the Ministry of Education, Science and Culture of Mecklenburg-Vorpommern and the County of Vorpommern-Greifswald. With the kind support of c-base, Tanzfabrik Berlin, TATWERK | Performative Forschung, Theaterhaus Berlin Mitte and Stadtbibliothek Reinickendorf. Media partner: taz. die tageszeitung 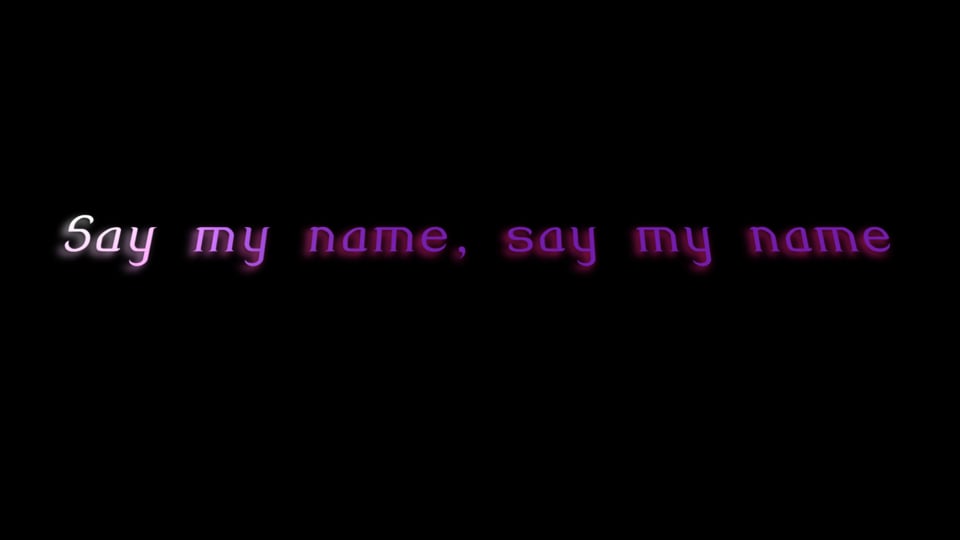 Olivia Hyunsin Kum completed her master's degree in choreography and performance at the Institute for Applied Theater Studies Giessen and the HfMDK Frankfurt with distinction. As ddanddarakim she works collaboratively with various artists. She is currently working on the MeMe series, which explores exoticism in relation to non-white, »other« bodies. she came, she saw, she said:meme (part 1) and MeMe - I see. Ah! (part 2) and Miss Yellow and Me - I wanna be a musical (part 3) were shown at Sophiensælen, Mousonturm Frankfurt, Museo Unversitario del Chopo Mexico, among others, and selected as one of the best pieces in Hessen.