»Always keep your words soft and sweet, just in case you have to eat them.« 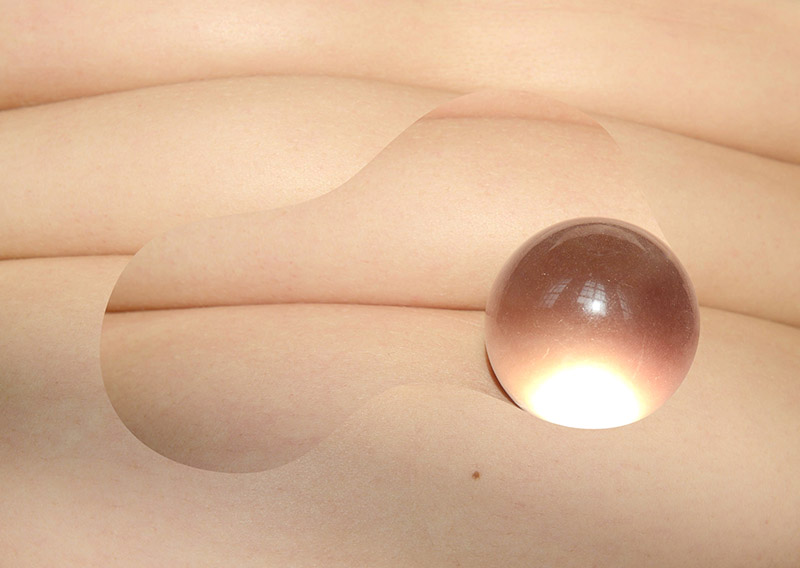 In »Soft Things« two bodies explore the equation of softness and femininity, traveling through different forms of being. Softness is a highly symbolic quality and at the same time a central dimension of bodies - human and non-human. Associated with malleability, fragility, and delicacy, but also with compliance and docility, softness is often perceived as an explicitly feminine quality. In this performance, two bodies go through a hard process to become soft things.

Rose Beermann studied cultural studies at the European University Viadrina in Frankfurt (Oder) and subsequently completed a dance training. Since October 2010 participation in the MA 'Choreography and Performance' at the Institute for Applied Theater Studies in Giessen, which she successfully completed in March 2013. Since then she works as a freelance choreographer, director and dramaturg in Berlin. Further information about her artistic work at rosebeermann.de

Iva Sveshtarova, born in Sofia, Bulgaria, is an artist and performer. She graduated with a Master's degree in 'Choreography and Performance' from the Institute of Applied Theatre Studies in Giessen, Germany. From 2002 to 2006 she worked as a performer at Acto - Instituto de Art Dramatica, Portugal. In 2006 she received a scholarship for DanceWEB Europe. In 2007 she joined the group 'Б brain Сstore Пproject' from Sofia.
www.ivasveshtarova.wordpress.com