Girolamini. The case of the books

A robbed library in Naples, a book forgery in New York, an historical discovery in Berlin. The events around a corrupt library director are the ideal material for a true crime story. 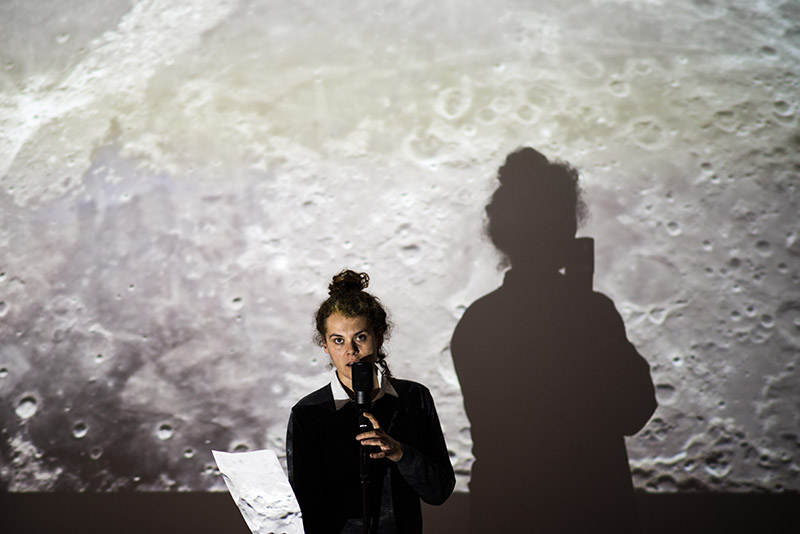 How do you steal thousands of books without anyone noticing? How do you forge books from the 17th century? How do you deceive the world’s best art historians?
This documentary performance is reconstructing two of the most spectacular cases in art crime of the past years and the experience of the team during the research. The quest for the truth becomes the center of the theatrical reflections around the work itself.
Based on original material the project is plunging into the world of rare books. It reflects the ties between science, passion, market and criminality. 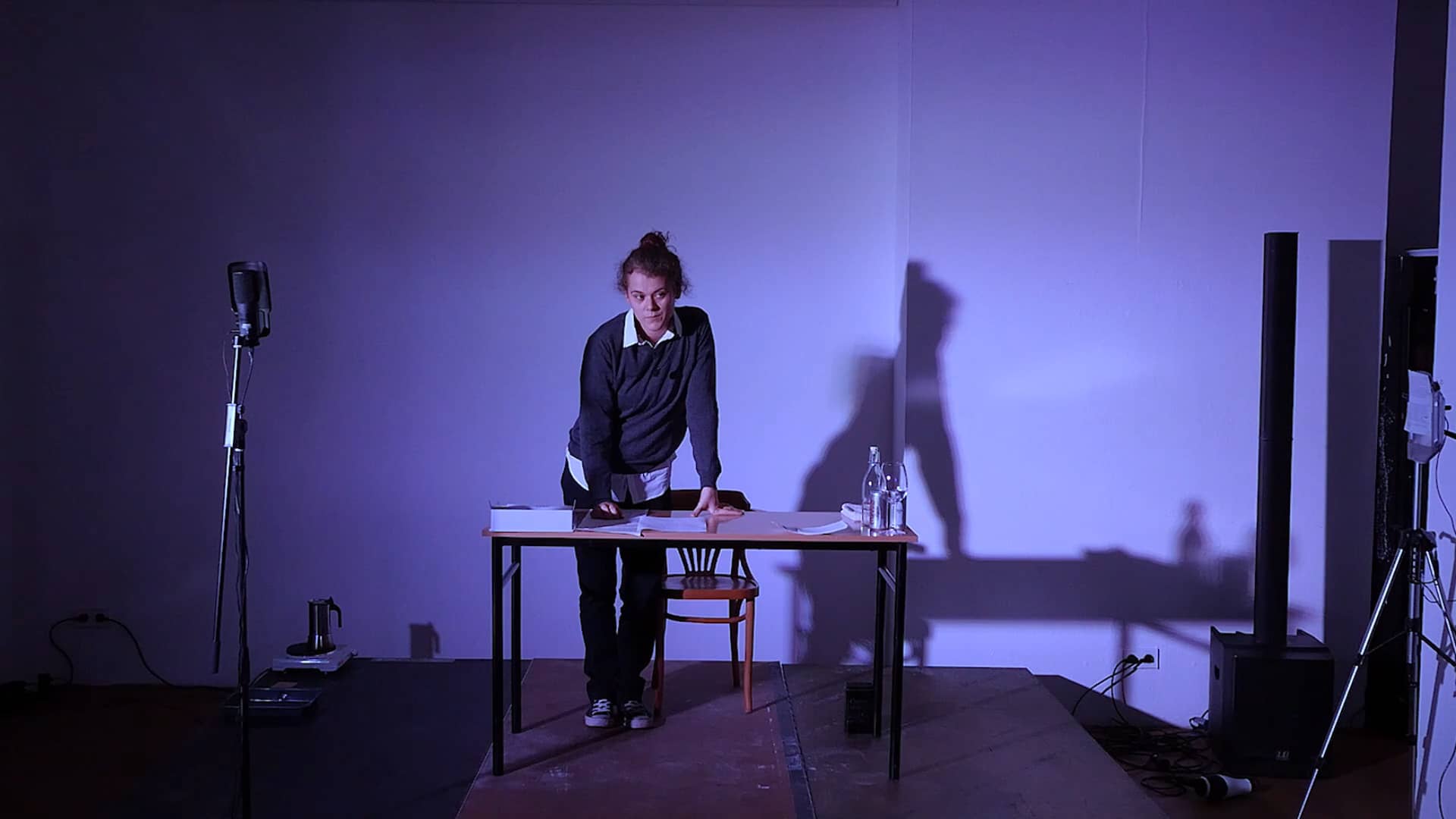 Trailer »Girolamini. The case of the books «

Simon Köslich is an actor, speaker and director. Simon Köslich studied acting at the Rostock University of Music and Drama. After guest appearances at the Volkstheater Rostock, he was engaged at the Staatstheater Darmstadt from 2010 to 2014, where he worked with directors Malte Kreutzfeldt, Hermann Schein, Peter Hailer, Lydia Bunk, Sahar Amini and Boris Motzki, among others. His most important roles include Woyzeck, Camille in »Dantons Tod«, Sterneck in »Raub der Sabinerinnen«, Nathanael in »Sandmann« and Lionel in »Die Jungfrau von Orleans«. He directed the youth club of the State Theater and staged a project loosely based on »Peer Gynt«. He has been a freelance actor since 2015 and has since performed at the Burgfestspiele in Bad Vilbel, the Bauhaus Biennale, the Berliner Festspiele and Theaterdiscounter Berlin, among others. Simon does dubbing and documentaries, and works on his own theater projects such as »Girolamini«, »Ohnesorg« and »Der Schnitt«.
www.simonkoeslich.de