Posterchild questions what we hold to be exemplary or representative for our societies and connects this question to practices of camouflage, manipulation and deception. 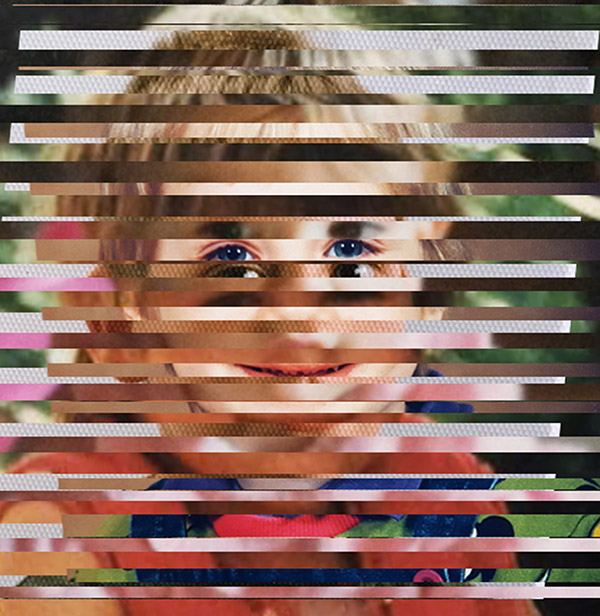 On stage the opposites mass/individual, group/subject, choir/hero are tested and explored through manipulation of sound and live video.

Systematic child robbery and forced adoptions in European countries form the background of the performance as well as popular narratives of orphaned superheroes, idealized images of children and of the nuclear family.

This background is presented through a sort of Kaleidoscope in which realities become blurred and performers move as camouflaged creatures. Posterchild reflects on and confronts with radical ideas of emancipation and capitalist mechanisms of reproduction. 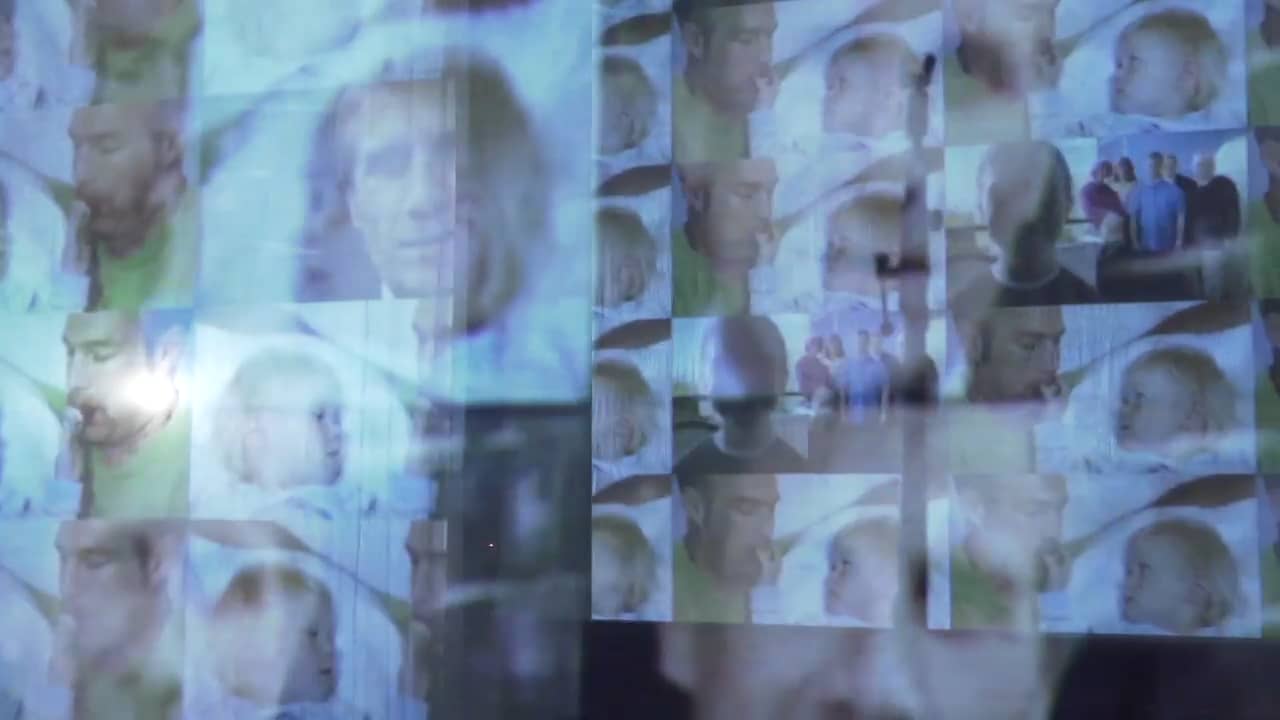 In 2017 the Monster Control District (MCD) was founded by the theater collective VOLL: MILCH, the cameraman Moritz Friese, the programmer Nils Bultjer and the scenographer / media artist Ariane Trümper at the LAB Frankfurt. Mission and goal of the MCD is to set our monstrous present time in scene. MCD ist located in Berlin, Lower Saxony and Rotterdamm. It develops works of film, theatre and a computer programm called nota, which they use as a working tool for their collective, intermedial montage-practice. In 2016, VOLL: MILCH started a monster cycle that began in April 2016 with terreur and continued in October of the same year with Monster Erlöser. This cycle is being continued with the MCD since 2017.
vollmilch.me/mcd