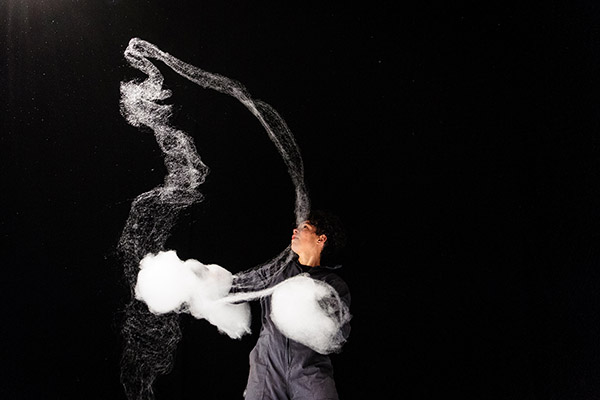 »Coffee with Sugar?« is a production between material performance, biographical and contemporary documentary theater. The two materials coffee and sugar define the stage in their most different aggregate states. Starting from them, German immigration stories in Central America and their colonial continuities are investigated.

In the virtual café we show fragments from the work-in-progress »Coffee with Sugar?« and enter into conversation with the audience. From coffee beans and cotton candy, from biographical material and historical sources, from video fragments and live music, an impulse for dialogue emerges.
Bring your favorite cup!

A production by Laia RiCa in coproduction with GFP/das wunder. Internationale Figurentheaterfestival. Funded by the Senate Department for Culture and Europe. The research was supported by the Residency Program Schloss Bröllin, Fidena Residency Program and TakeCare Residency/Fonds Darstellende Künste. 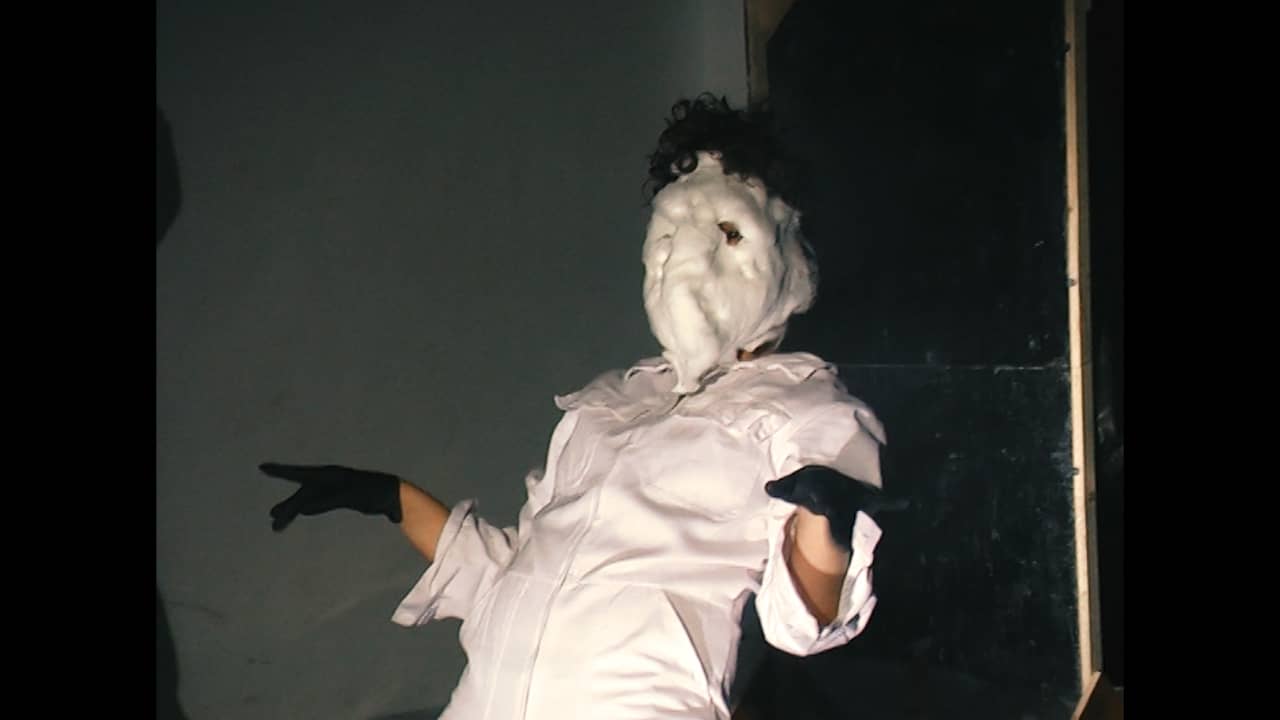 With footage from »Die Zivilisationsbringer« by Uli Stelzner and Thomas Walther and poem fragments by Rosa Chávez.

Laia RiCa's artistic work moves between documentary and object theatre, between physical and visual theatre, with a strong reference to the visual arts. She works among different theatre genres, languages and geographical areas. In these in-between areas, all kinds of borders meet, overlap and change each other. In her work she is particularly interested in feminist, decolonial and queer perspectives.
Since 2015, Laia has been living and working in Berlin, where she has realised the following pieces: WAX-en (2020), Queer & Quer (2019) and Eine Geschichte von Vielen (2017) at Ballhaus Naunynstrasse. For the past few years she has been working regularly as an artistic and dramaturgical collaborator in the performance collective She She Pop in the plays ORATORIUM (2018), KANON (2019) and Hexploitation (2020).
Previously, she lived in Central America, where she worked with various theatre collectives as a performer and co-director. In Guatemala she founded the performance group Colectiva Siluetas and toured in Central America, Colombia and Mexico with the pieces AFUERA (2012) and Disidencias (2014). Her play QUERENCIAS (2018) - a coproduction between the groups Madrija and Malayerba Teatro - was invited to guest perform in Ecuador, Guatemala and El Salvador in 2019.
laiarica.com