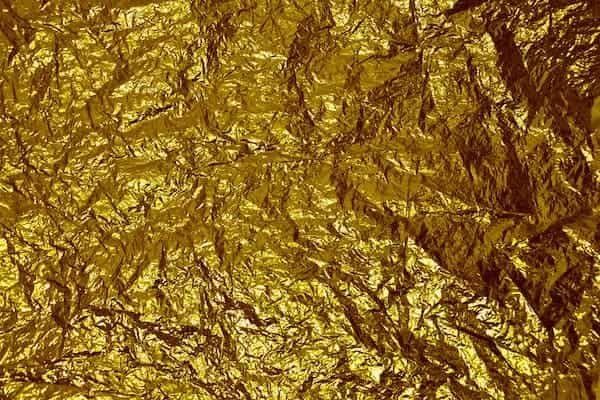 In many cities, regions and states within Germany around 2500 cultural and art institutions, artists and those active within the cultural landscape have signed the DECLARATION OF THE MANY. They are already effectively working toward an open society, the further development of their democratic form interms of respect, diversity and tolerance and against racism, discrimination and right-wing, nationalist authoritarianism. The signatories have committed themselves to actively providing solidarity to eachother in events, discussions and public actions as well as to people who have been increasingly pushed to the margins of society by extreme right-wing politics. More DECLARATIONS OF THE MANY arecurrently being prepared in additional cities.

DIE VIELEN are calling for the UNITE&SHINE MARCH in Berlin and additional cities across Germany on MAY 19, 2019.

The restriction of artistic freedom in European countries such as Turkey and Russia, as well as within the European Union in Hungary or Poland, is already a bitter reality. Threats against artistic freedom are also not unrealistic in Italy or Austria. Artistic freedom in Germany and other EU countries could become endangered when nationalistic or right-wing authoritarian political parties become a part of governing coalitions.

The countries of the European Union themselves represent a diversity of lifestyles and cultures. Their political structure must be supported by the idea of a Europe of the many. A solidary Europe that does not increasingly seal itself off, but instead provides safe access for people from non-European countries that want to live here. Artists, intellectuals, those who think differently and people with different lifestyles are forced to emigrate from countries within Europe and from places across the world. The right to asylum and freedom of movement are connected to artistic freedom – after all, art is not created within national borders. Like artistic freedom, the right to asylum is named in numerous national constitutionsas well as the Universal Declaration of Human Rights. Both are needed to ensure a Europe of the Many,where everyone, also the many from non-European countries, can lead a dignified life. We believe that safer routes, solidarity and an open society belong as indivisibly together as the “…right to freely participate in the cultural life of the community” cemented in the Universal Declaration of Human Rights.

FOR A EUROPE OF THE MANY! SOLIDARITY INSTEAD OF PRIVILEGE! ART REMAINS FREE!

Additional demonstrations are currently being planned in HAMBURG, NRW, DRESDEN, MUNICH, FRANKFURT and MANY more.