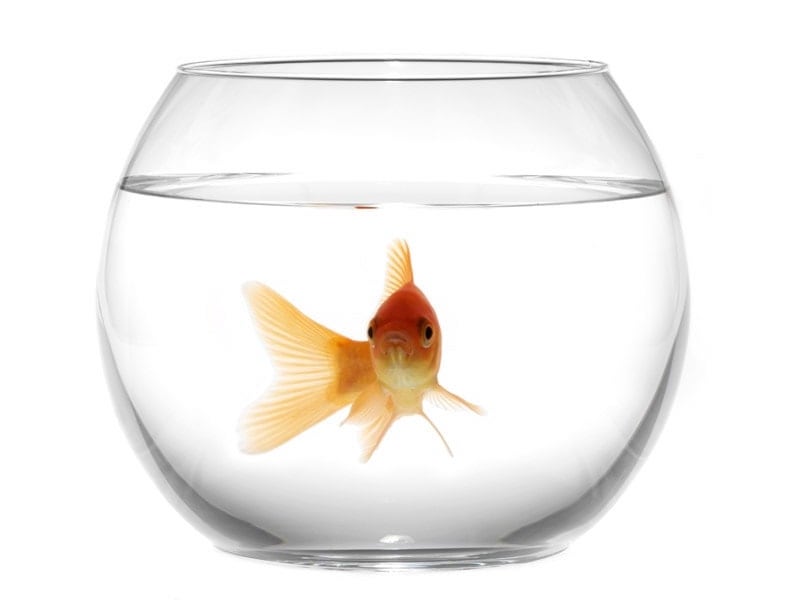 What means today being involved in a war? We, the facilitators and participants of the performance project KRIEG, have never experienced war in our environment. We have heard about it in the stories of our gran parents, we read about it in history books in the school, we saw it in movies and videogames, we are confronted with it through the news. Even though it is happening somewhere else, war has a presence in our every day life.
During the performance project we have been looking for our personal position towards war today, we experienced a common creative process and share in this work in progress our thoughts and reflections.
Soundscapes: Munsha
Special guest: Philia
Training and direction: Aurora Kellermann & Chris Wohlrab

Sculptured by your self-written drama
Disciplined by distorted heroines
Constrained by the narrow limits of your thoughts
Drilled by culture
Your body is yearning for freedom
Craving for attention
SHE deserves to be worshiped
In deep thankfulness for the amazing systems we are.
In deep love with the seductive world of yoga & rave.

A is a solo based on the concept of abstractness. Similar to abstract painting, in dance an abstract movement can only be understood by its own inner-logic. It is an element that in and of it self expresses an inner sense that is only known by the executer hen self.

or The information presentation for understanding the nature of human existence

Part Sci-Fi dream, part vaudeville routine, Oh the Humanity! Is largely based on various attempts of interstellar communication by humans (evidence/ documentation of human existence, blasted deep into outer space in interstellar probes, for alien life forms to perhaps one day discover) and inspired by the silent-era cinema greats, who where able to, non-verbally, penetrate many complexities and contradictions of human behavior, with hilarious poignancy. feeling as if
Concieved, Directed, Designed and Performed by: Jahman Davine.
Origional music composed and produced by: Turi Agostino
Dramaturgy by: Michelle Myers.

A standing figure in a single shaft of light. Is it a statue waiting to fight, or a ghost frozen in anger? A woman, flexing her muscles, body turning to stone. A bodybuilder practicing her poise melts into supplication. After Sandow is an exploration of the body in states of power and submission, in the performance of strength and in moments of weakness, and in embodied displays of masculinity and femininity.

»Phrase: memory – cycle« is a score which addresses memory, embodiment, timing, and variation through repetition. Six dancers will work in an intensive workshop during the festival, which will culminate in a 30 min. performance of the score.

This is not a solo

In her performance Ploegaerts looks at the dis/embodiment of experiences made by listening to songs combinations. Habits, memories and learning come together allowing her to subjectively create movement. Her dane was not set into a movement vocabulary. She selected severals songs to repetitively dance on. Her choice was based on sounds that are familiar to her. Ploegaerts questions the potential expression of her cultural identityy within the songs chosen and the movemnt performed.
Concept, choreography, performance: Artémise Ploegaerts
Sound: M, Philip Glass, Black Rebel Motorcycle Club

GAÏA is a multi-disciplinary performance using physical theatre, live piano, organic materials such as clay, wood and leather, voice and Butoh Dance. Our project originates from the creative collaboration of Jayne Walling, an english-speaking actress from Canada and Juliette Mosconi, a french musician-composer and performer.
GAÏA erases barriers between the arts disciplines. Here, dance is the flowing link between music and theatre, creating a unique and visceral language. The live music (piano, voice, keyboard, percussions and violin) give a pulsating, raw aspect to the physical expression.
GAÏA is a dream-like sound filled journey to the entrails of the earth.
Each scene unfolds in a cyclic format, revealing the four seasons reminiscent of live paintings, and maintaining an intense and mysterious atmosphere.
It is an ode to the Wild Woman, to animal mythology and sorcery… a universal tale at the intersection of arts, surpassing the division between words and age.
GAÏA brings us to her den, and whispers to our ear the original common language of us all. Keeper of secrets and history of the Earth, GAÏA is she whom carries in her the echoes of forgotten memories and our universal intentions.

Addiction: »The state of being enslaved to a habit or practice, to something that is psychologically habit-forming.« Au Contraire is a movement research through the idea of the balance and imbalance of the body as a conceptual transposition of the difficulty of detachment in human nature. Work-in- progress performances: Festival Danse Directe, La Maison du Butoh Blanc, France; Performance Project, Tatwerk Berlin; Rézo’Fêt'Art, Dijon,France. Performances: Butoh Labor Berlin; Gape, GreenHouse, Berlin; Music and Dealers Festival, Madrid.
Music: Philippe Bonnaz (Paris)

YIELD is a dance piece and performance that goes from solo to interaction. It's a research piece questioning experience and connection. With a most minimal apparatus, it happens by creating a relationship, like a choreography. A mating dance creating channels of connections, body to the ground, body to the space, and performer to the audience. Through pathway cords between us we go across borders, we reach to the world and each other. The normative specular situation is softly challenged.

What happens to muscle memory in a rapidly changing body? A Stranger Sound sets out to map, over the course of one year, the physical, vocal, emotional, and other changes/non-changes that occur over transgender performer Darling Brigid Fitch's first year of testosterone therapy. As such, each performance is a document of a process of slow but inevitable change. This highlights not only the instability of the evolving "transitional" body, but also the complete impermanence of life: each return to the performance will yield a new result.

War Games
Raving Dog
Move like you have a purpose
Oh, the humanity!

After Sandow
Vergißmeinnicht / 忘れな草
Phrase: memory – cycle
This is not a solo